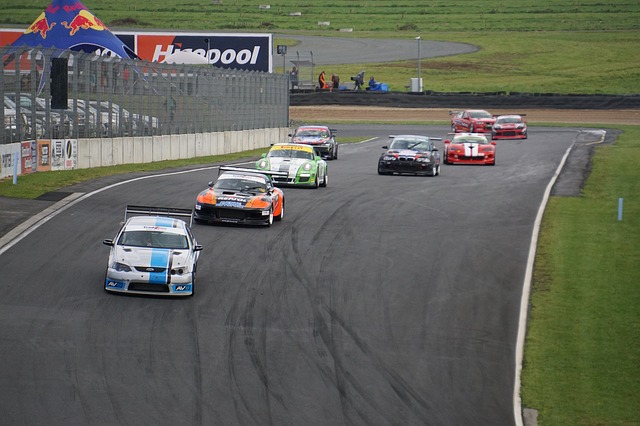 Nissan recently purchased thirty-four percent of the Mitsubishi’s shares and became one of the largest shareholders, thereby acquiring the company. Now the Mitsubishi Motors will be added to the already existing alliance between Renault and Nissan. With the addition of Mitsubishi, the Nissan-Renault-Mitsubishi now ranks among the top three car companies in the world.

Contributions Of Nissan And Mitsubishi To High Performance Car Models 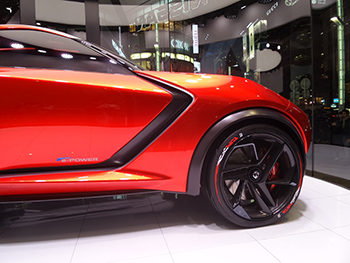 Plans to contribute to a mass production of economic electric vehicles

Nissan, by acquiring Mitsubishi, plans to expand and increase the quality of cars. Among many important visions, Nissan with Mitsubishi plans on creating self-driving cars.

Nissan intends to make use of the common platforms used by the companies to increase the output and the efficiency. The alliance now is working on various models of autonomous driving. Goshn, the chairman of the alliance, says that this alliance plans to contribute to a mass production of economic electric vehicles.

This vision will be implemented by the utilization of common platforms of production, through joint productions, and by deeper allocation of resources. With this new alliance of among the top players, is planning to create a range of scalable and common kinds of electric vehicles for the market. 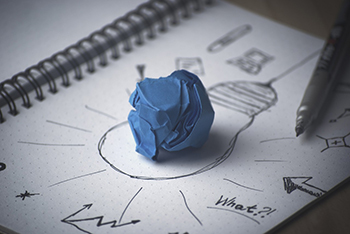 This alliance was not a product of recent times, but a product to aim for a better future

After the acquisition of Mitsubishi, the alliance became the third largest automobile company in the world by the sheer volume of sales. The alliance’s primary aim, according to Goshn, is make an extensive study of the market and become the number one provider of electric vehicles, self-driving vehicles and electric vehicle’s batteries. 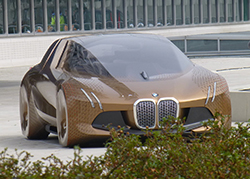 The alliance intends to get an autonomous driving vehicle for highways

According to the chairman, the shift from the internal combustion engines will be costly for the company, but he is sure that the combined resources of Nissan, Renault and Mitsubishi companies, the cost will go down considerably.

This alliance was not a product of recent times, but a product to aim for a better future. The Nissan and Mitshubishi alliance has made many achievements in the automobile field. The new alliance will plans to increase the combined product to at least double of the present size.