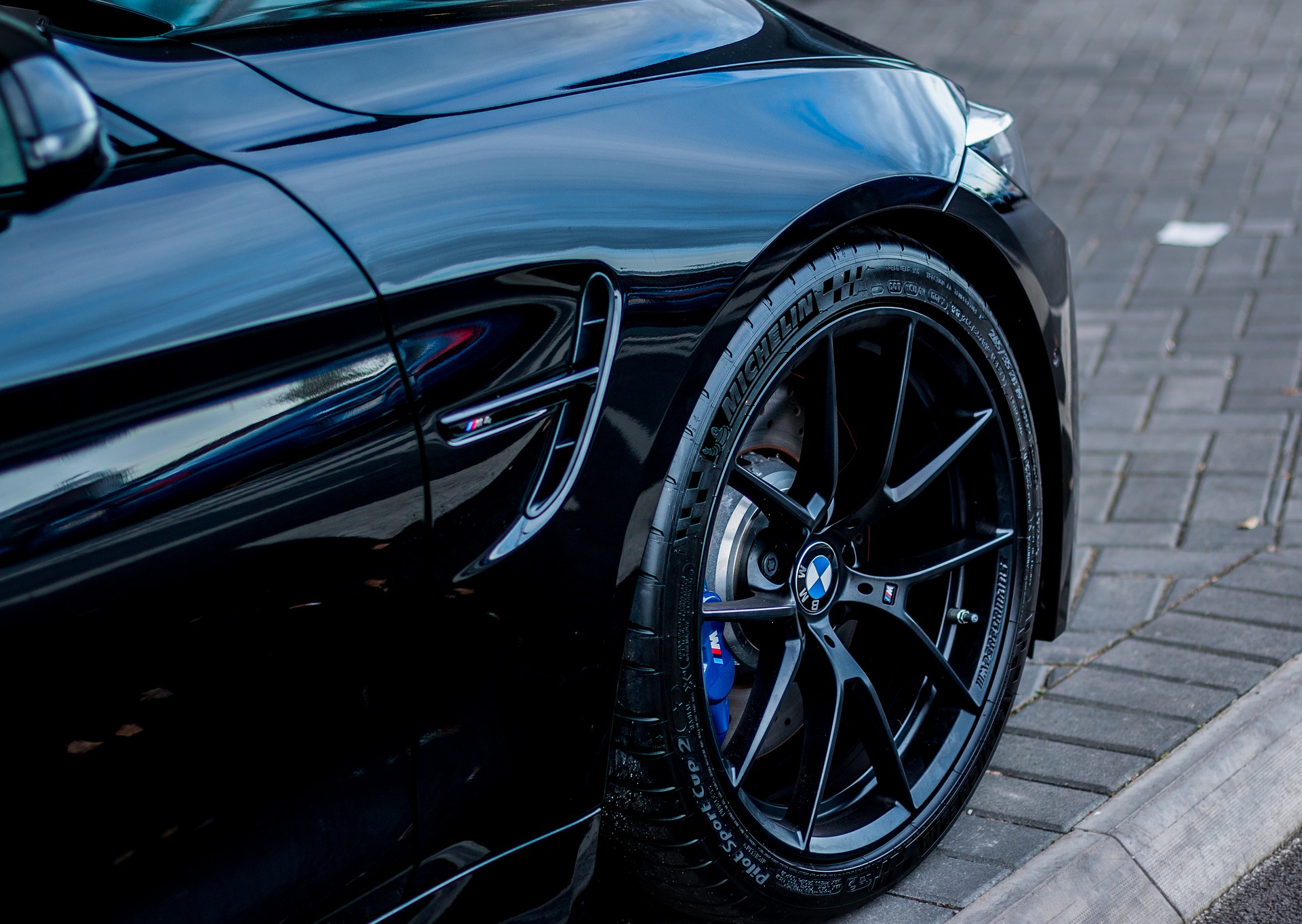 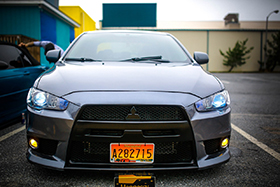 This particular model by Mitsubishi was designed specifically for competing in the 2009 Dakar Rally. It has a sturdy body of work and a great tubular steel frame which helped it to perform well in the series. This one is indeed one of a kind and impressed everyone with its impeccable performance and style. This was indeed one of the most legendary achievements of Mitsubishi, as a Mitsubishi product had seldom taken part in an international level series. To know more about top class models by Mitsubishi, check out our article.

The 2009 SUPER GT series was indeed monumental for Nissan

The 2009 SUPER GT series was indeed monumental for Nissan as it saw the momentous victory of Joao Paolo de Oliveira and Seiji Ara, who drove the Nissan GT-R. They took a remarkable 21-second lead and won the series. Poor weather conditions were a major threat, but it did not stop the 23,000 racing fanatics from coming who absolutely loved the game. Along with this, the SUPER GT: NISSAN GT-R (R35) also won the drivers and teams titles in the year 2012 along with the overall victory in the year 2015 by the Nissan GT-R NISMO GT3 in a 12hour race.

Geoff Brabham is a world-famous Australian racing driver, who spent most of his racing career in the United States of America. He was born in the year 1952 and spent most of his career racing for Nissan. The most popular and prominent one being the IMSA Camel GTP Drivers Championships of 1988, where he won the first of four consecutive championships. His winning streak included eight straight races, which historically broke the American road race record. Thus the year 1988 is known to be the most legendary and historic year in the history of Nissan in motor racing. Nissan later won two consecutive IMSA GTU Manufacturers Championships in the year 1991. 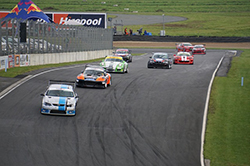 It was recently announced that Nissan joined the famous Formula E Electric Car racing championship with its own team.

Dakar rallies are home ground for Mitsubishi, who have been winning it for quite some time now. It got its seventh consecutive victory in the year 2007 with its French crew of Stéphane Peterhansel and Jean-Paul Cottret winning it for the third time in four years. Both Nissan and Mitsubishi had their share of legendary achievements, which makes them one of the best automobile manufactures in the entire world.