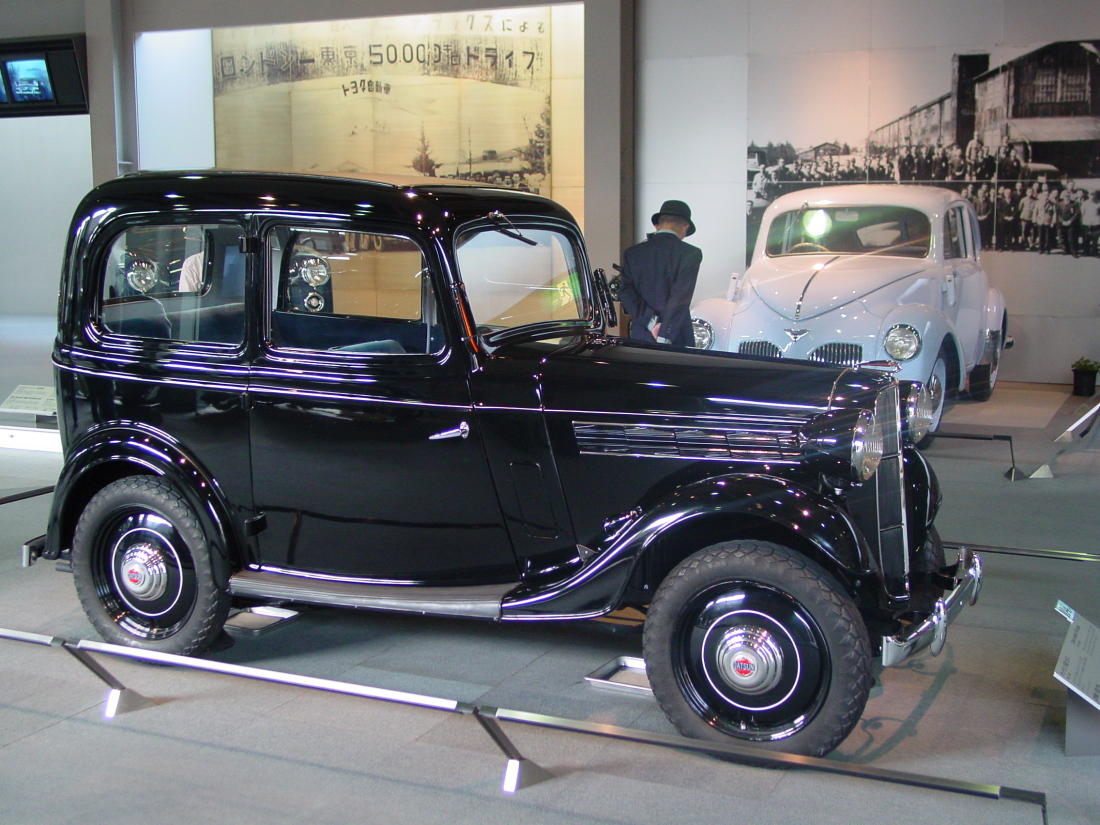 Nissan Motor Company Ltd is a Japanese automobile manufacturing tycoon and is headquartered in Yokohama. It was initially established as Jidosha-Seizo Kabushiki-Kaisha in the year 1933 after it took over all the operations from the automobile division of Tobata Casting Co., Ltd. The company’s name was later changed to Nissan Motor Company Ltd on the 1st of June 1934. Yoshisuke Aikawa is the founder of the company and has known to be a major support for the company for years to come.

The First Car Nissan
Nissan rolled out its first passenger car in the year 1935, which was a small-size Datsun passenger model. This model represented the country’s rapid advances and was evident in its slogan,” The Rising Sun as the flag and Datsun as the car of choice.” 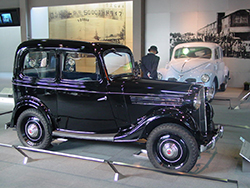 This car came out on the market in the year 1914

The Story Of Dat Car

This car came out on the market in the year 1914 and was a small box-type passenger car. The name of this car comes from a well-known story that it represented the family names of Hashimoto’s principal backers Rokuro Aoyama, Kenjiro Den and Meitaro Takeuchi, who all played a pivotal role in Hashimoto’s life. Hashimoto is known to be a pioneer in the Japan automobile industry and first started the Kwaishinsha Co, which is where the history of Nissan comes from.

Nissan had a good working relationship with Graham-Paige Motors Corp, which was a U.S based organization. Nissan purchased their design plans and plant facilities from this organization in the year 1936 and went ahead to manufacture trucks and passenger cars. 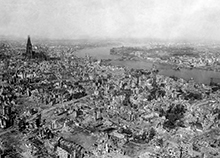 Nissan too had to face their share of problems during the war,

Nissan too had to face their share of problems during the war, which they overcame in the year 1945. They resumed their production of Nissan trucks and Datsun passenger cars by the end of 1950’s.

Mitsubishi Group of Companies is a unified company which has been in existence since the 1870’s. It was found by Iwasaki Yatarō, who was a shipping industrialist and financier from Japan. 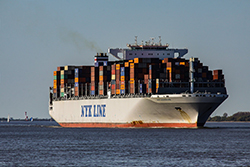 Mitsubishi was initially started as a shipping firm

The Bank of Tokyo-Mitsubishi UFJ, Mitsubishi Corporation and Mitsubishi Heavy Industries are the three core companies also known as the “Three Great Houses.”

Mitsubishi was initially started as a shipping firm by Iwasaki Yatarō, later entering the coal-mining business, a marine insurance business and others thereby foraying into several different sectors.

This alliance was found in the year 1999 and is known to be the world’s largest plug-in electric vehicle manufacturer.