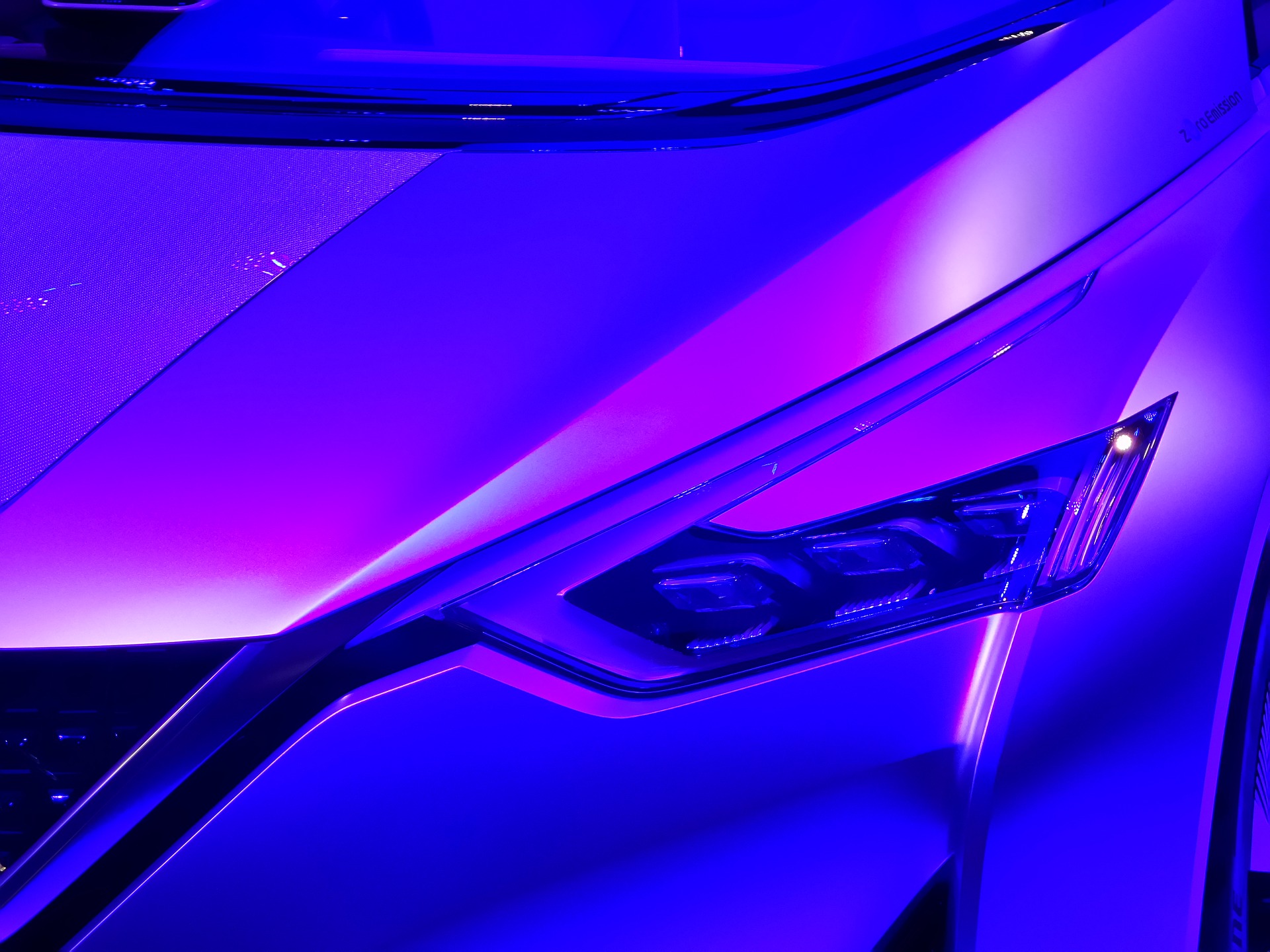 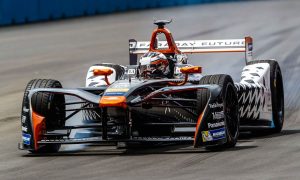 Will Renault Be Replaced By Nissan?

This question was indeed the most buzzing questions of all and was answered by a statement provided by the company. The statement mentioned the fact that Nissan will continue working alongside Renault and will keep the Renault-Nissan-Mitsubishi partnership intact to maximize synergy and work closer than ever.

Nissan is an automobile manufacturer giant headquartered in Nishi-Ku, Yokohama

Nissan is an automobile manufacturer giant headquartered in Nishi-Ku, Yokohama.  The Renault–Nissan–Mitsubishi Alliance, is one of the most talked about partnerships in the history of automobile and started in the year 1999, between Nissan, Mitsubishi motors and French automaker Renault. Nissan is a leading automaker and was at the sixth position as of 2013, in the list of the largest automakers in the world. It is at the top of the list in the whole of Russia, China, and Mexico along with being the leading car manufacturer in the whole of North America. From mainstream cars and trucks to highly efficient sports cars, Nissan produces it all. Nissan introduced its full-size pickup truck in the year 2004 called Nissan Titan. It was manufactured for the North-American market and was listed as the best full-size truck by Edmunds.com. The truck was hugely popular and garnered a lot of positive reviews from people across the globe. Nissan believes in enriching people’s lives, which is their vision and in providing innovative and unique automotive products with Renault, which is their mission. 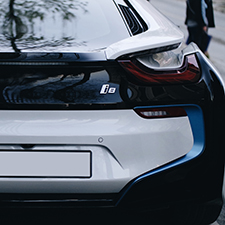 Provide electric vehicles as a solution to curb air pollution

It is an international single-seater racing series which is known to be the world’s first fully electric street series. A unique aspect of the series is that they provide electric vehicles as a solution to curb air pollution in the various cities conducted. They believe in powering their vehicles with 100% renewable fuel, usage of hybrid tyres that will last long and clustered approach towards the design of their race map. The idea of an electric street series was incepted in the year 2012 by the founder and CEO of Formula E Alejandro Agag who is equally passionate about business and motor racing. The global debut of Formula E happened on the grounds of Olympic Park in the 2014 and since then have been a prime destination for the world’s top drivers and automobile manufacturers. FANBOOST is one of a unique features of Formula E, which lets fans to vote for their favorite driver and award them with an extra boost of power. Formula E Electric Car racing championship has indeed become a prime spot for all major racers and automobile companies, who see it as a low-financial commitment. It also helps a company to promote their brand worldwide and to a more diverse range of the audience. These championships also act as testing grounds for companies to test their technologies and considering all this Nissan is indeed in the right place.